New Again Houses® was born in Bristol, TN in 2008 when founder Matt Lavinder left his career as a college coach and professor to establish a local real estate investment business in a tiny remodeled roofing shop. Matt began building scalable systems and a business model around the traditional mom and pop house flipping industry. Sam Ferguson partnered with Matt in 2011 and Annie Elliott joined the team soon after. Annie has managed hundreds of New Again projects in the Tri-Cities while Matt and Sam began building one of the most highly rated emerging franchise systems in the United States.

Now with dozens of franchise locations across the country and still headquartered in Bristol, New Again Houses® has been recognized by a multitude of national publications and franchise rankings. The growing team, national partnerships and systems have grown into an ecosystem that supports its franchise owners with construction support, analysis software, marketing, business coaching, capital partnerships, and accounting. Together, we transform not only houses, but the lives of our franchise owners and partners.

While New Again Houses® continues to grow across the country, the core values of Ownership, Win/Win Relationships, and Innovation have remained central to who we are. We believe local franchise owners equipped with the innovation of a national franchise system are best positioned to responsibly purchase and remodel old houses. While franchise ownership and innovation are important, it’s the local win/win relationships with sellers, contractors, and partners that ultimately make us successful. 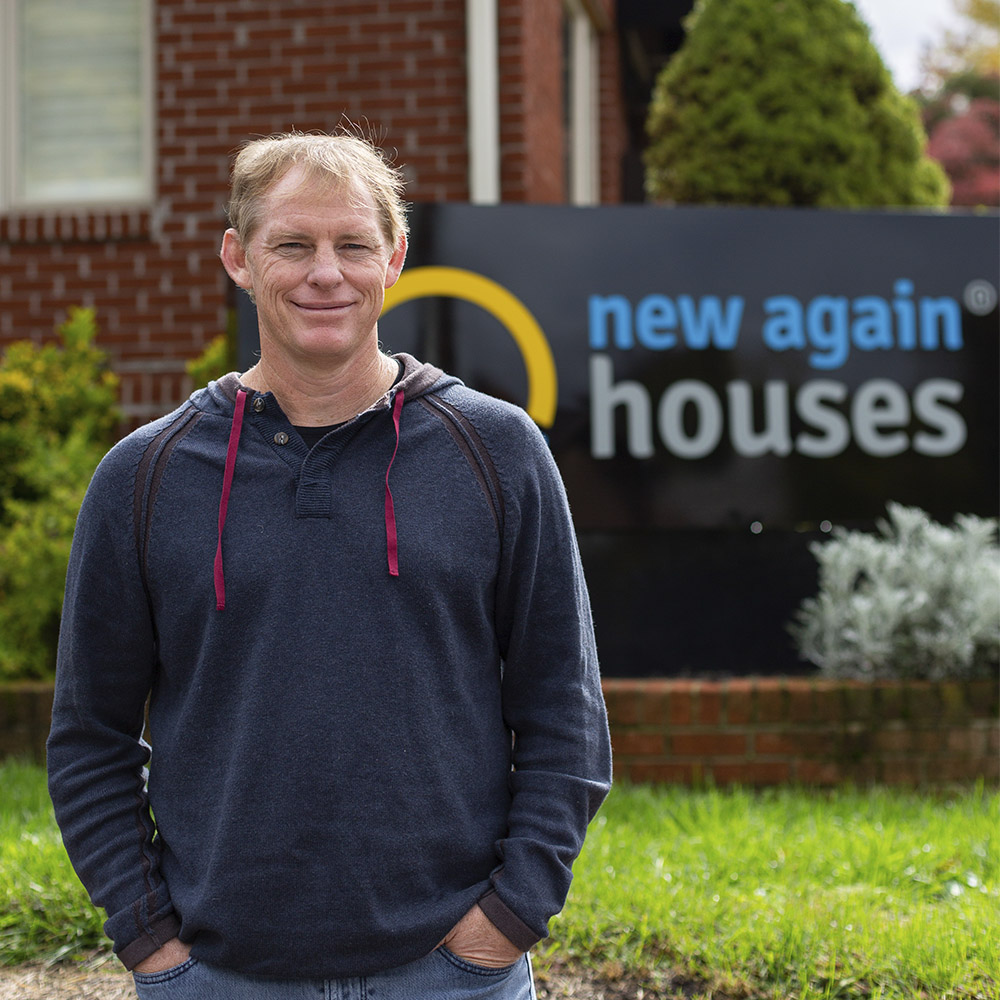 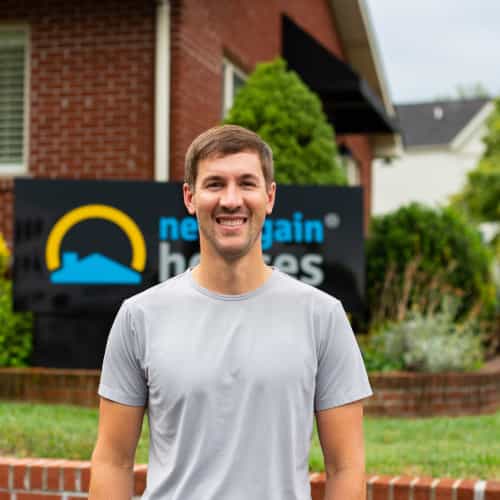 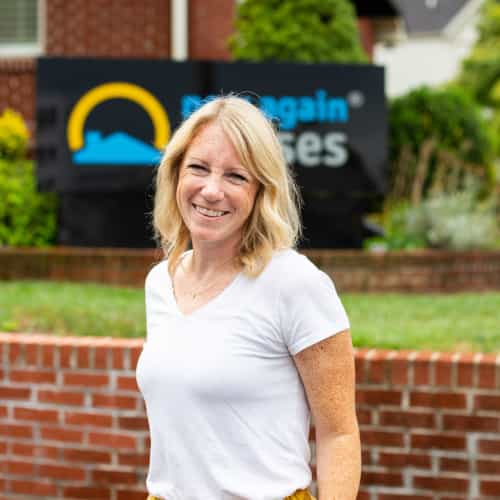 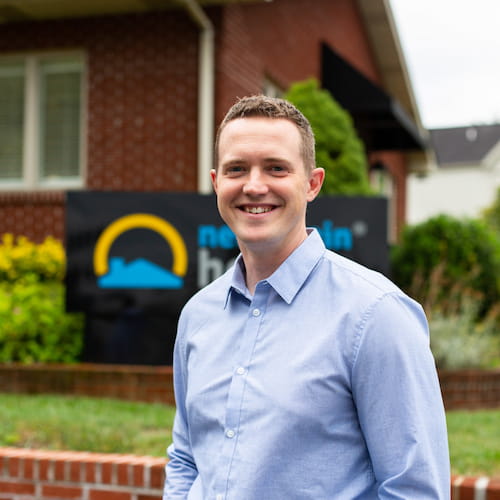 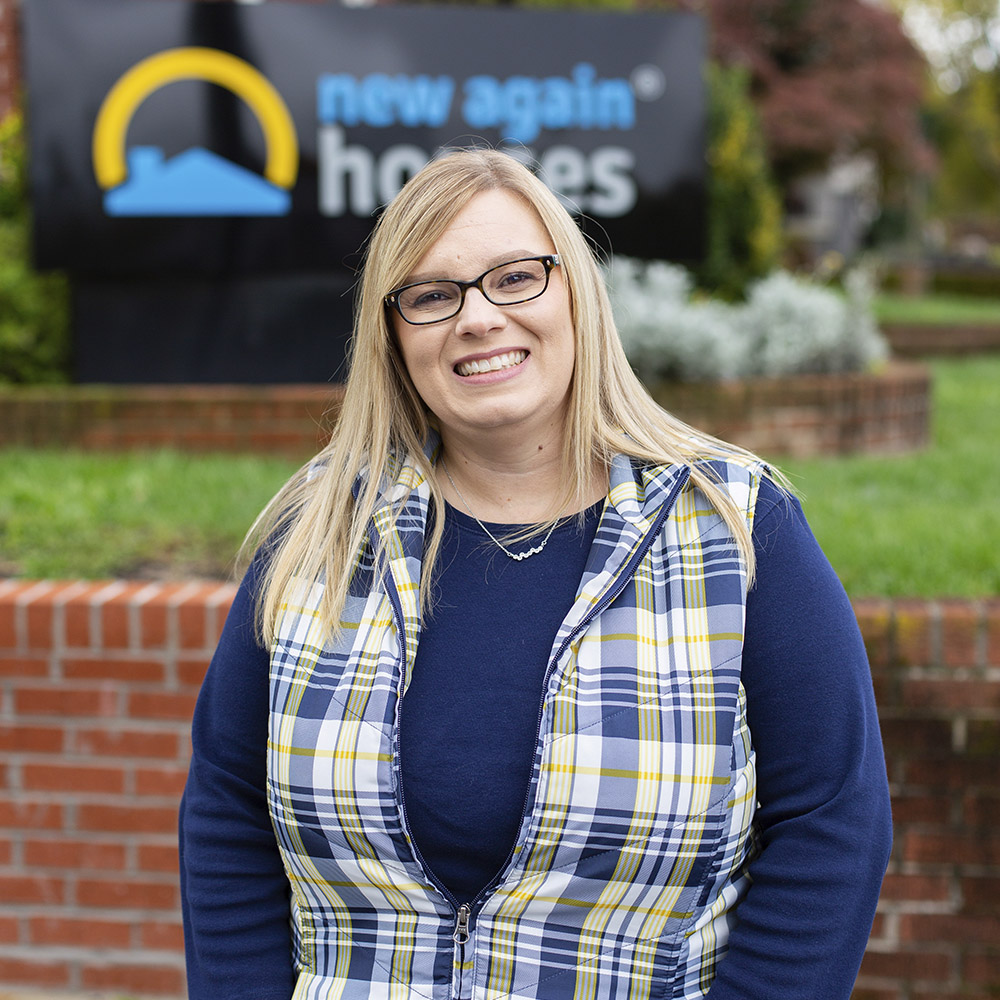 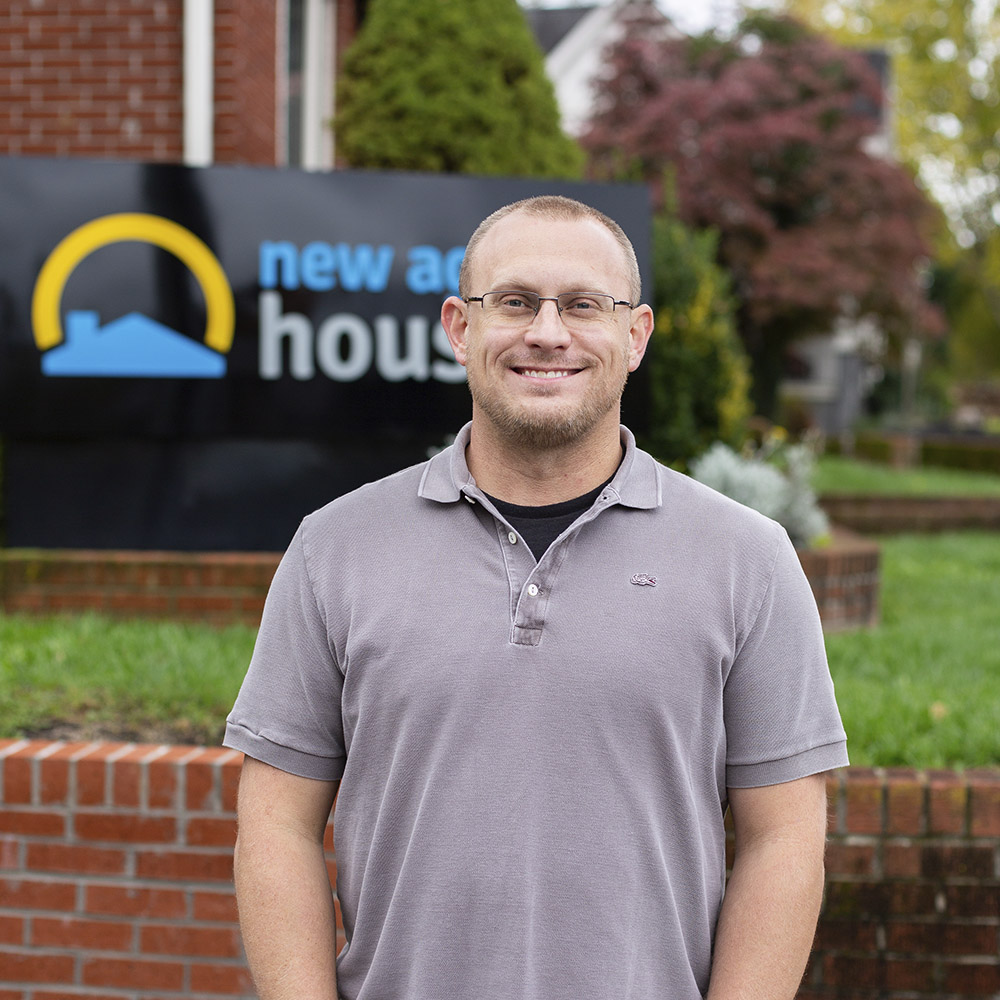 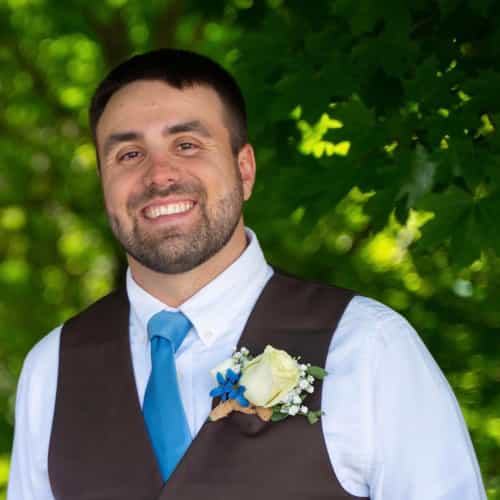 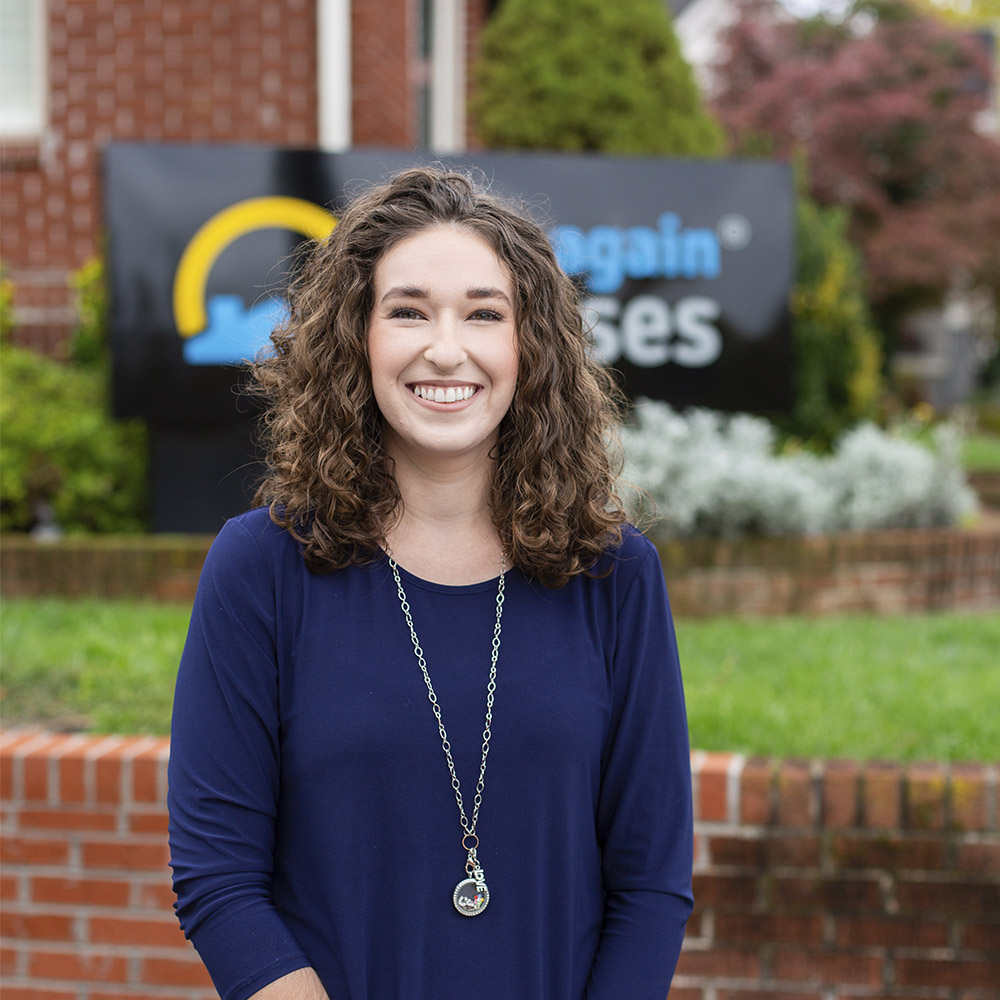 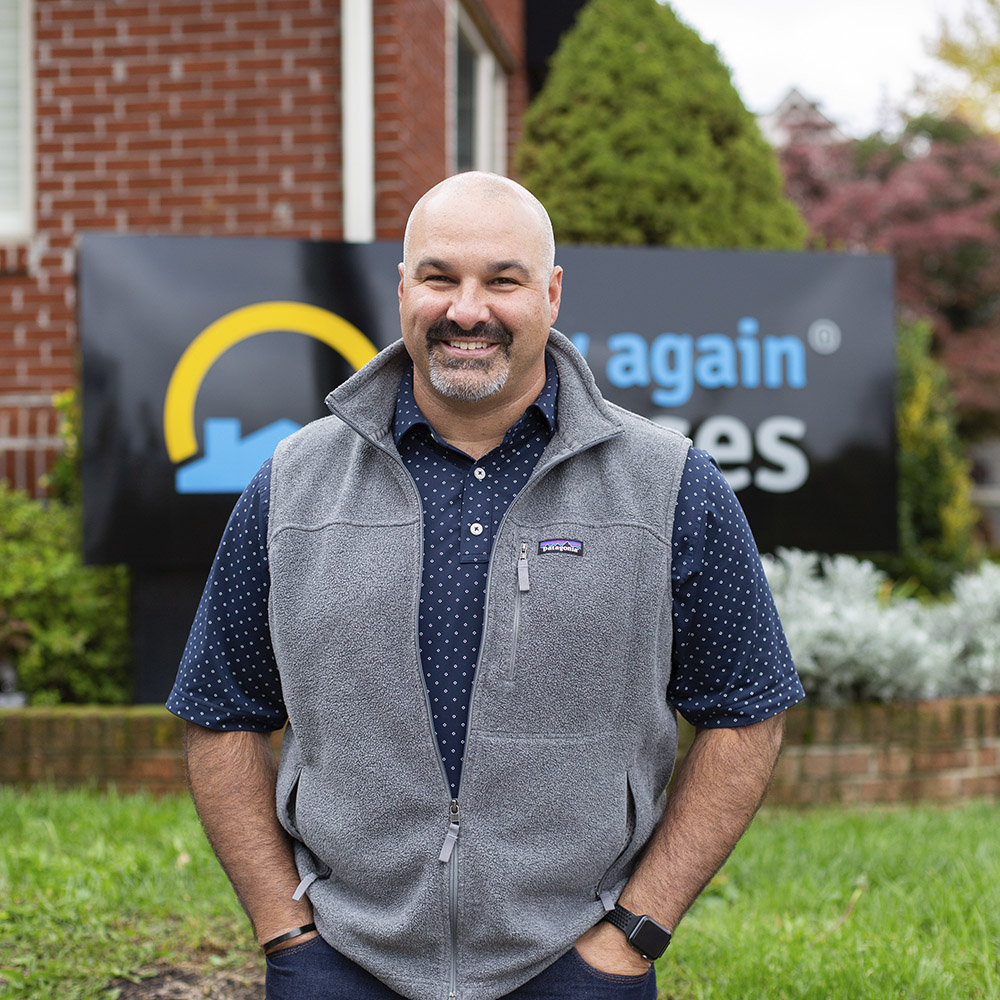 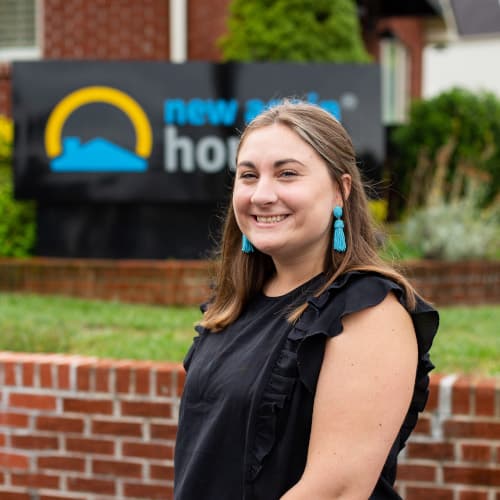 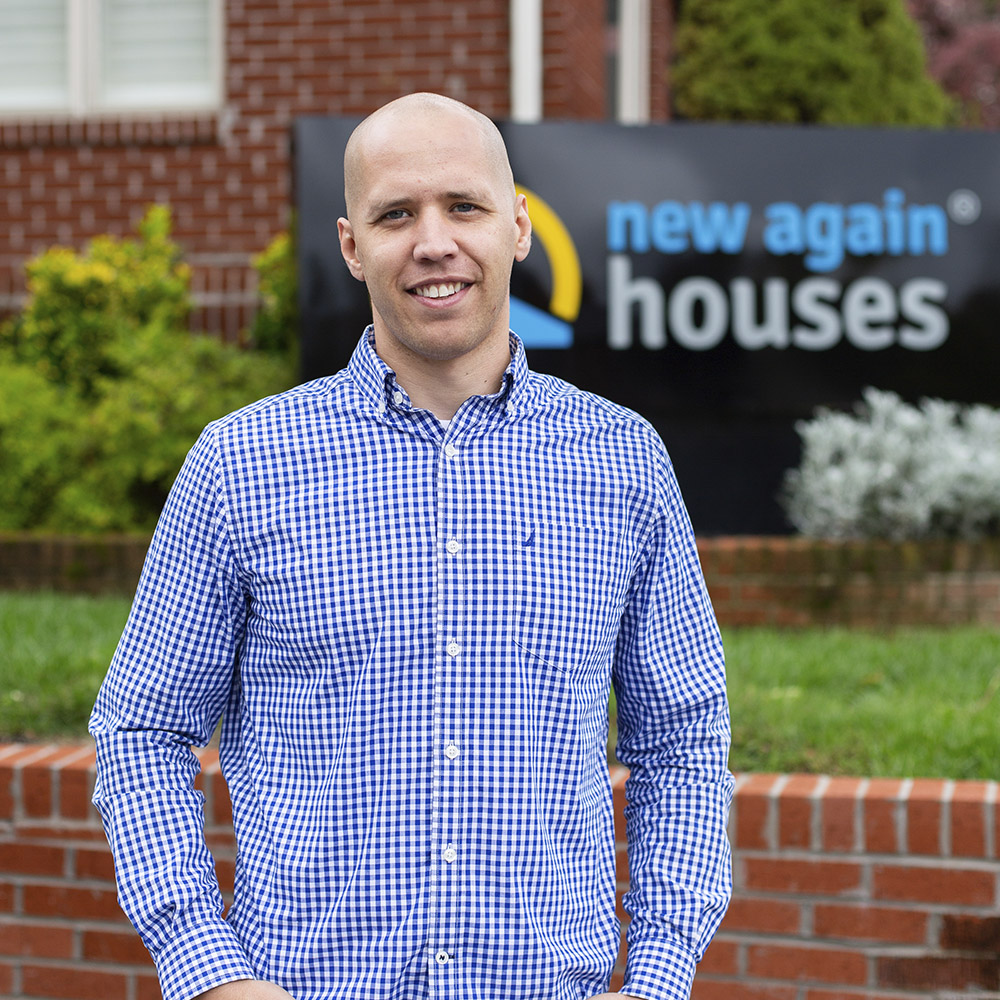 Web Applications and IT Support Specialist 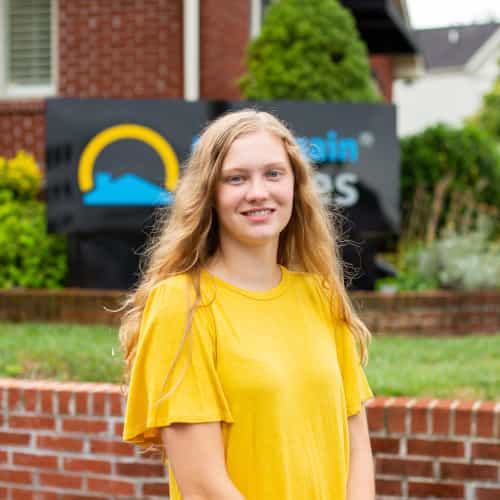 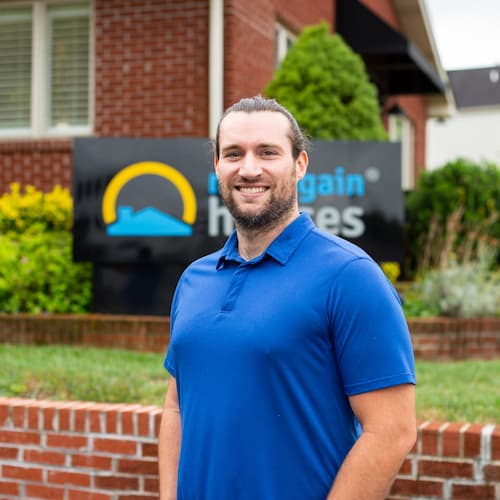 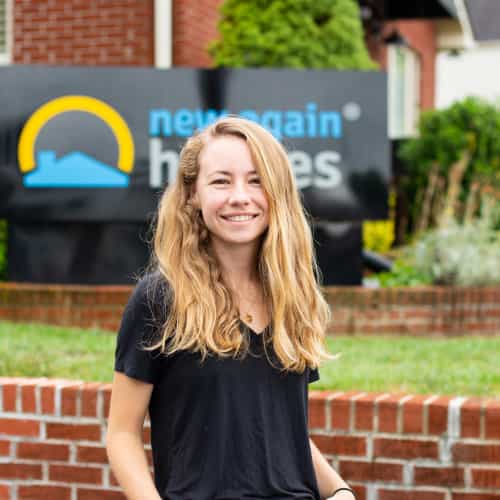 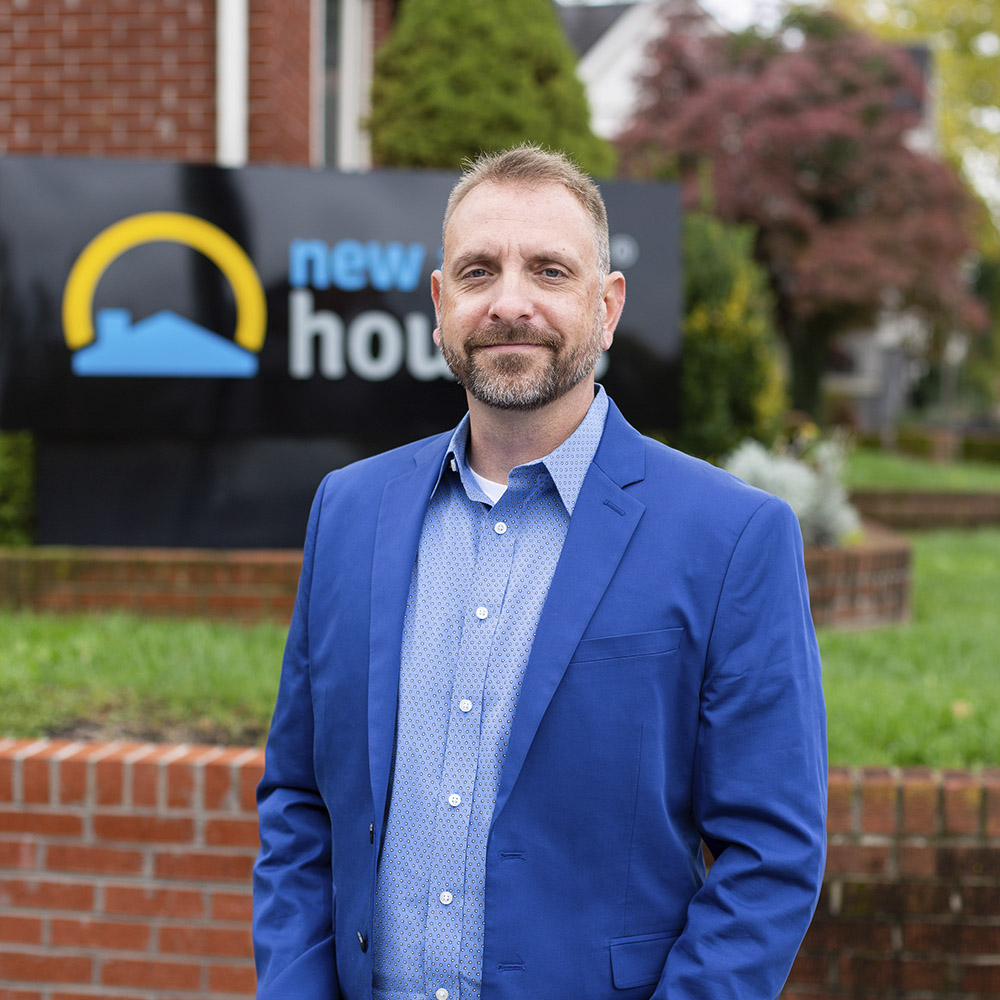 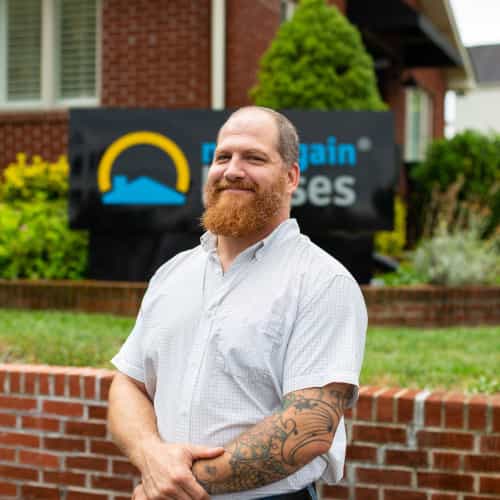