Any Condition
Fair Cash Offers
No Banks
No Agents

We buy houses in Mesa, AZ, and transform them into fully remodeled homes that families can enjoy for years to come. We buy houses with cash and can close quickly in as little as 7 days. We buy houses as-is, so there is no need to worry about cleaning out your home, agent fees, or multiple showings. We pay all closing costs and can also help with the probate process and solve all the problems that come with selling an inherited property so you can sell your house fast. 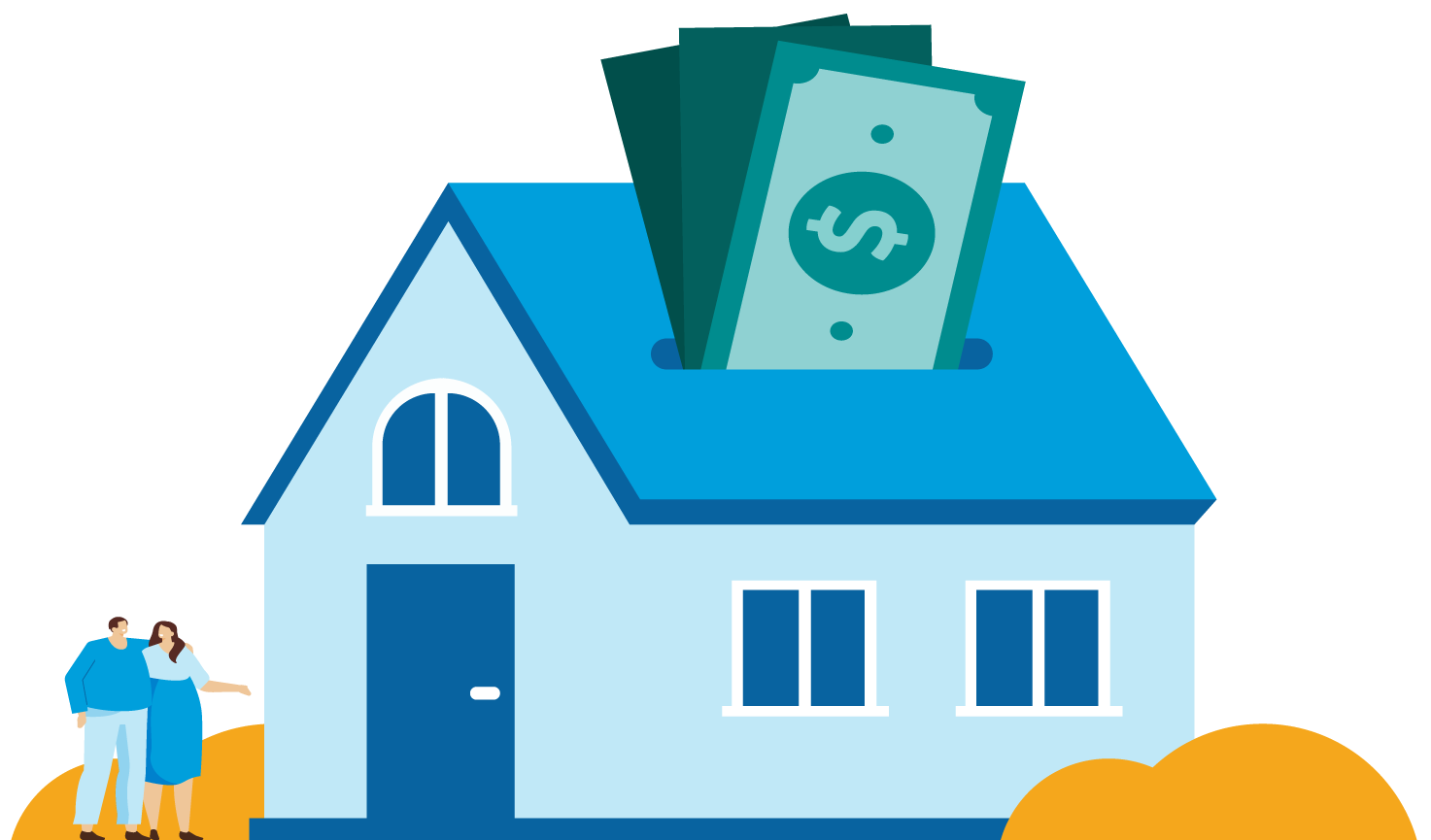 How Does It Work?

Give us a call or fill out the form above and tell us more about your home.

Get a Cash Offer
2

Set Up a Walkthrough

We'll meet up with you to visit your home in person. Don't worry about cleaning up beforehand!

We'll Make You an Offer

We'll make you a fast and fair offer for your home. We'll close on your schedule and pay all closing costs. 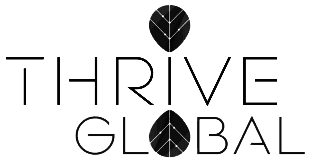 We Buy Houses in Any Condition

We have been in business since 2008 helping local homeowners sell their homes. We are not wholesalesers who sell your contract. Instead we transform old houses into fantastic homes. We buy houses in any condition - No need to worry about cleaning out your home beforehand. We'll do the heavy lifting for you.

Close on Your Schedule!

We can close at your convenience or work with you to find the best solution, and we'll pay all closing costs.

Get a fast & fair offer for your home and close at your convenience.

Get a Cash Offer 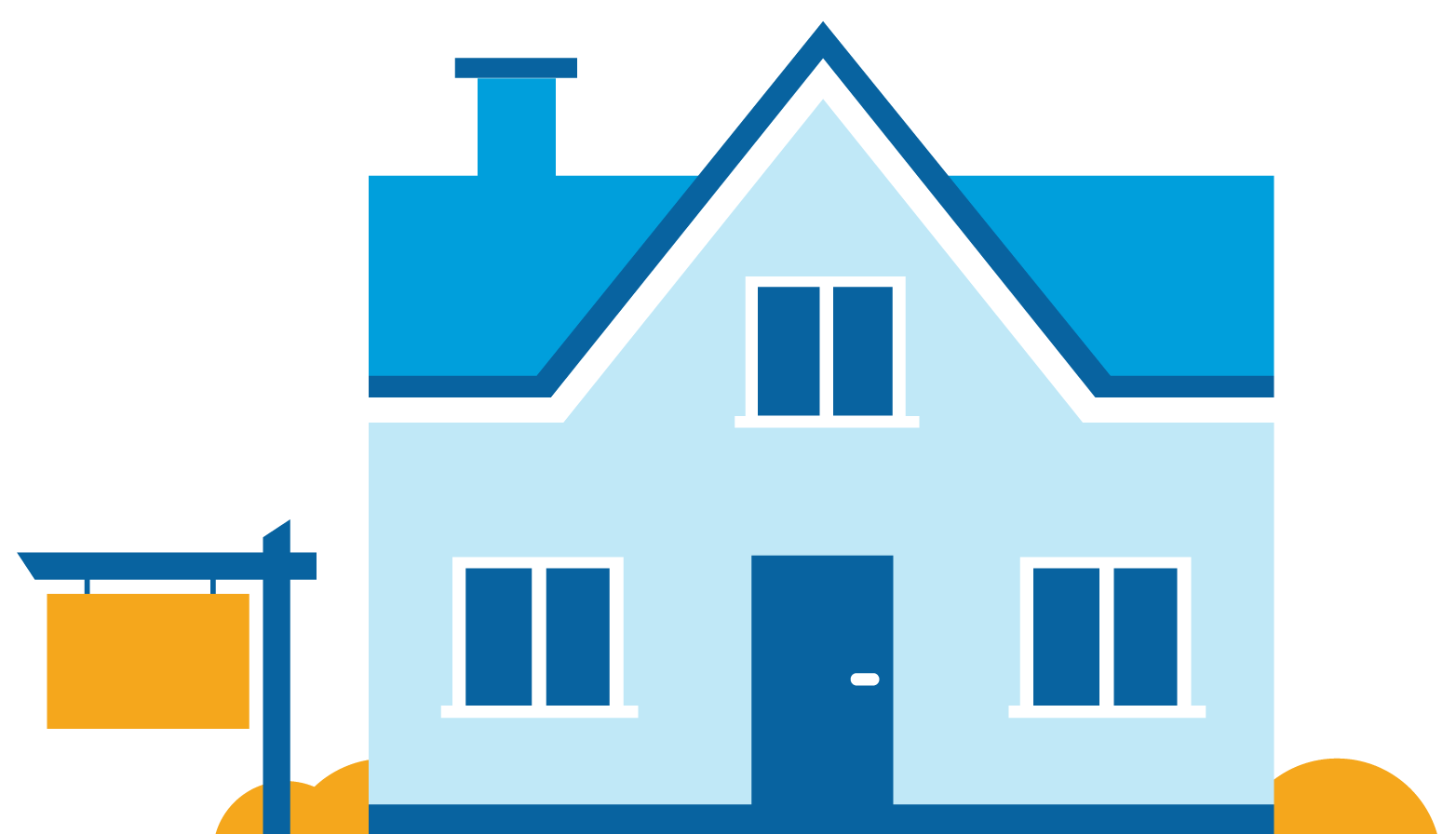 Why Sell Your Home for Cash?

When you say, "I need to sell my house fast," you mean fast! At New Again Houses®, we understand that the typical real estate process may not be ideal for everyone.

Tired of Being a Landlord

We Buy Homes for Cash in Maricopa County

Doug has a wide range of experiences. His construction experience began when he was working as a plumber in Mesa, as well as a handyman back when Mountain View smelled like a dairy farm and most of Gilbert actually was a dairy farm. He and his family have lived all over the U.S. due to having spent 10 years as an officer in the United States Air Force flying B-52s. He was deployed 5 times all over the world including Afghanistan. While serving, he was able to earn his MBA from Liberty University. Anxious to utilize his degree after his military service, Doug and his wife, opened a successful children's boutique called "La Piccolina" (Italian for The Little One) in Northern California that has since been featured on "Good Morning Sacramento", "In-Style Magazine", "The Blaze" and several other respected media outlets. Due to their aging parent's health situations, however, they felt that they needed to sell the store to return to their roots in Arizona to be in closer proximity to family and allow their children to enjoy making more memories with their Grandparents. Having settled down back in their hometown, Doug and his family excitedly jumped into real estate with New Again Houses® and they own the first franchise location west of the Mississippi. Doug is known for putting special emphasis on his relationships with his family, friends, and clients and values high-quality workmanship and it shows in his houses!

Why Choose New Again Houses® to Sell Your Home?

There is no waiting, no contingencies, no banks, and no cleaning up the house. We buy houses as-is without the hassle so you can sell your house fast.

We buy houses in all shapes and forms. If you need to sell your house or you have inherited unwanted property, give us a call. We’ll get in touch with you as soon as possible to get more information about the home, and to set up a time to walk through it. Once we have evaluated the property in person, we can determine a fair offer and close quickly with cash.

We buy houses in Mesa and the surrounding areas and use talented local contractors to transform old houses into fantastic homes. Leave the question “How do I sell my house fast?” to us.

Frequently Asked Questions About Selling Your Home for Cash in Mesa, AZ 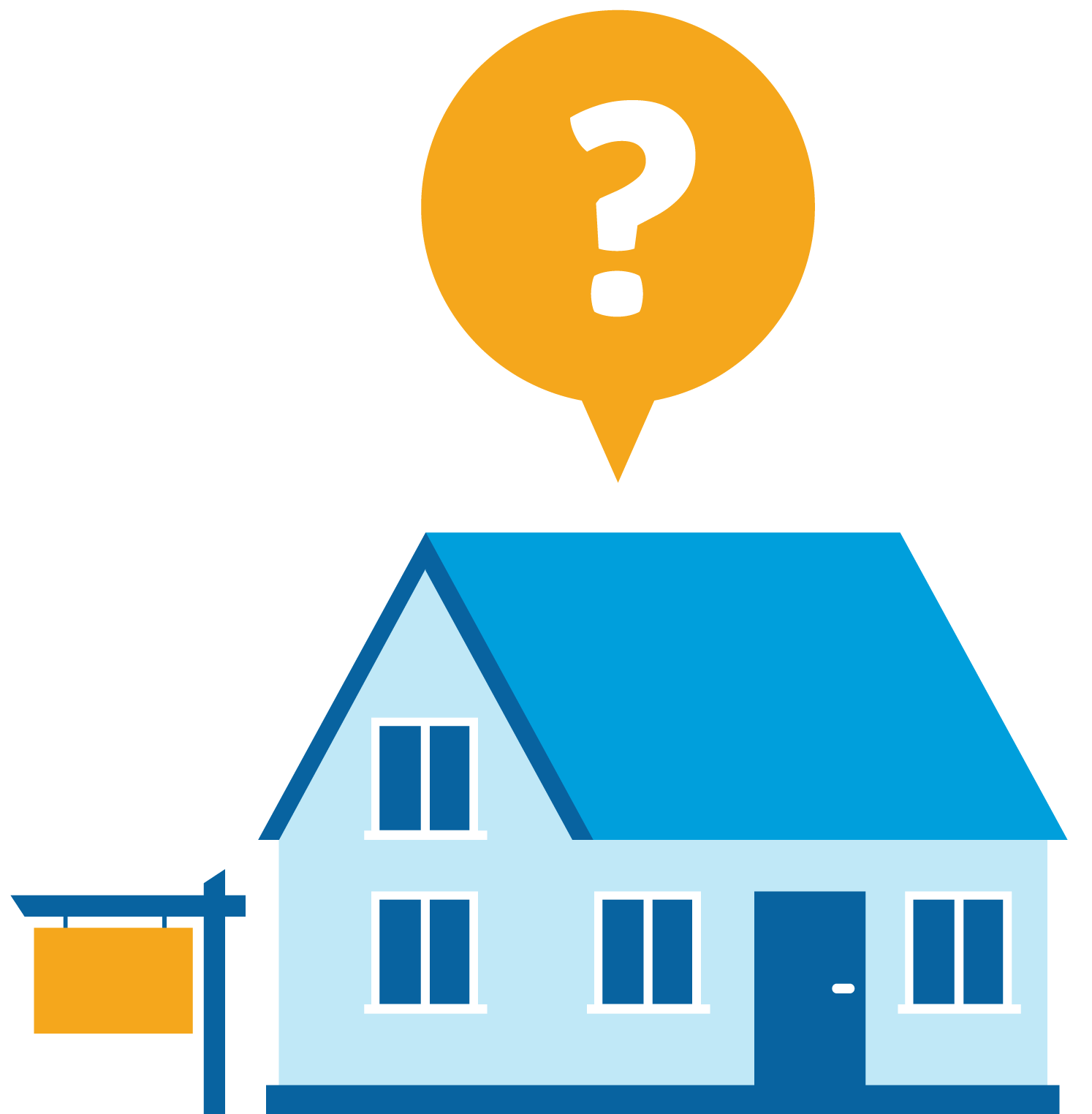 Yes! We are local to Mesa, AZ and can make you a fair offer for your home based on the condition of the property and our knowledge of the local market.
We can quickly make an offer after viewing the home. We will buy your house with cash, so there is no need for an appraisal or lengthy loan process with a bank. After we have viewed your home we can make an offer within hours for a simple cash closing.
We can help with a wide variety of estate or inheritance situations by working closely with a Real Estate Attorney. We leverage this relationship to get quality professional help as quickly as possible.
Of course! We partner with a reputable Real Estate Attorney to solve all the problems that come with selling inherited property. We can help guide you through the process and are flexible with close dates in order to make the process as simple as possible.
Simply contact us by phone or web form to start the process of quickly and easily selling your home. We will set up a time to walk through the property. We know “life happens”, don’t worry about the condition of the house. We are strictly thinking about the possibility of restoring the property to its best condition for another family to love.
Cash buyers are regular buyers, just without the headache of loans, appraisals, inspections, and agent fees. We will provide you with a fair offer for your home in its “as is” condition and take on the challenge of improving the property for another family.
Yes. We specialize in purchasing houses that are in need of repair. After evaluating the property we will make a simple, no obligation, fair cash offer for the home as it is.
From the time we speak on the phone until closing, the whole process can take as little as 5 days. Whether you need to sell fast or want to take your time, we will work with you on your timeline.